Hittite is a member of the Anatolian branch of the Indo-European family, and the earliest attested Indo-European language. Anatolian is generally regarded as the first branch to have separated from the other Indo-European languages. Aside from Hittite it includes Luwian (Cuneiform and Hieroglyphic) and Palaic, all from the second millennium BC, and Hieroglyphic Luwian, Lycian, Lydian, and the scantily attested Carian, Pisidian, and Sidetic in the first millennium BC.

The teaching programme covers second millennium BCE Anatolia, the emergence of Hittite polities and the Hittite Kingdom, the Hittite conquests in South-eastern Turkey and Syria, Hittite culture, religion, and literature. Attention will be paid to their relationship with Hurrian and other contemporary cultures. During classes will be presented general information on the political geography of Central and Eastern Turkey.

The course is particularly designed to be a useful tool for students who want to have an introductory overview of the elements of the Hittite language and writing. It gives the necessary cultural and historical background as well as suggestions for further readings. It also explains the principles of the cuneiform writing system borrowed by the Hittites from Mesopotamia. 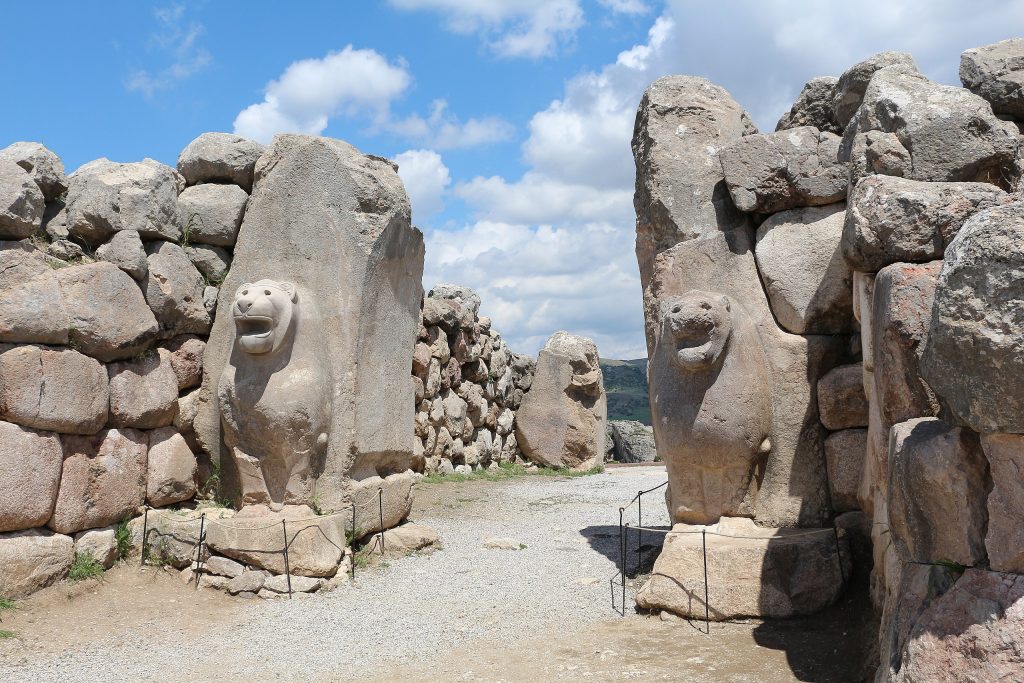 We use cookies on our website to give you the most relevant experience by remembering your preferences and repeat visits. By clicking “Accept All”, you consent to the use of ALL the cookies. However, you may visit "Cookie Settings" to provide a controlled consent.
Cookie SettingsAccept All
Manage consent

This website uses cookies to improve your experience while you navigate through the website. Out of these, the cookies that are categorized as necessary are stored on your browser as they are essential for the working of basic functionalities of the website. We also use third-party cookies that help us analyze and understand how you use this website. These cookies will be stored in your browser only with your consent. You also have the option to opt-out of these cookies. But opting out of some of these cookies may affect your browsing experience.
Necessary Sempre abilitato
Necessary cookies are absolutely essential for the website to function properly. These cookies ensure basic functionalities and security features of the website, anonymously.
Functional
Functional cookies help to perform certain functionalities like sharing the content of the website on social media platforms, collect feedbacks, and other third-party features.
Performance
Performance cookies are used to understand and analyze the key performance indexes of the website which helps in delivering a better user experience for the visitors.
Analytics
Analytical cookies are used to understand how visitors interact with the website. These cookies help provide information on metrics the number of visitors, bounce rate, traffic source, etc.
Advertisement
Advertisement cookies are used to provide visitors with relevant ads and marketing campaigns. These cookies track visitors across websites and collect information to provide customized ads.
Others
Other uncategorized cookies are those that are being analyzed and have not been classified into a category as yet.
ACCETTA E SALVA
Powered by